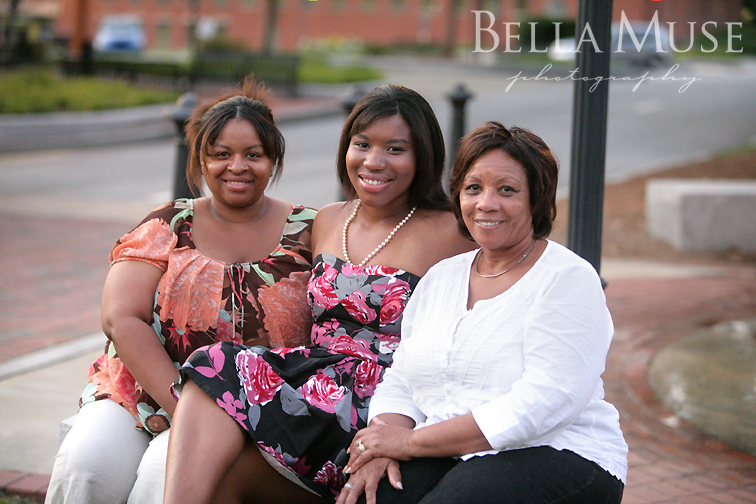 For Tre’Cherie’s senior session, we began by having her makeup done at New Image Med Spa. Afterwards, we headed near the Riverwalk with her mother and grandmother – so of course I would have to get a photo of the three generations together! At one point, Tre’Cherie changed into her Columbus High cheerleading uniform, and as a throw-back to the 50s when football players and cheerleaders would hang out at the local diner after a big game, we took some shots inside the old Country’s on Broadway. It was swell, er, nice to grab a couple of Coke’s in the blazing heat, too! 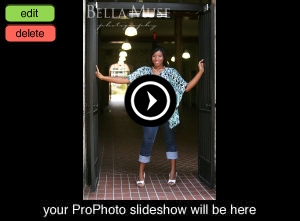