So I watched The Producers the other night and was treated to an unexpected surprise: John Barrowman dancing on stage to Springtime for Hitler. (“Hilariously awesome!” I thought to myself.)

Yesterday, I photographed a newborn and at the sight of the firefighter father’s gas mask, I chuckled and thought “Are you my mummy?” (Doctor Who S1:E9 “The Empty Child, which marks the first appearance of John Barrowman as Captain Jack Harkness.)

Then today while editing, listening to my music playlist on YouTube I heard a trailer that sounded interesting. I take a break and watch. It looks interesting, then the word ‘Torchwood’ appears on the screen. *I perk up* Gwen Cooper is referenced. *I catch my breath* Captain Jack appears on screen fighting bad guys. *YESYESYESYESTHISISSOFREAKINGAWESOME!!!*

Yay! Torchwood is coming to America! 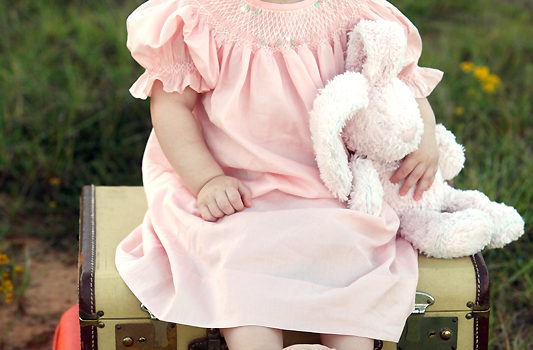